The Challenge: Even as more of us are aware of its dangers, stress is more prevalent than ever

The Science: Unlike many practices that often take time to implement, simple dietary choices can result in immediate stress-reduction

Every day research seems to uncover new, ever-more unsettling ways that chronically elevated stress harms our bodies and damages our health. In the last two years alone, studies have linked stress to negative changes in daily behavioral patterns – lifestyle shifts such as increased alcohol consumption, poorer quality of sleep and overeating – demonstrated its potential to cause irreversible structural damage to brain circuitry, and even found that higher rates of stress in expecting mothers is responsible for the accumulation of pathogenic intestinal bacteria in a developing infant. At the same time, stress reduction has been all but anointed as the holy grail of health, and for good reason – recent research goes so far as to show that sustained periods of low stress can literally alter the density of brain matter for the better.

Yet, even as most of us are quite aware of the devastating physiological influence of stress, we still seem helpless to decrease it – the American Psychological Association reported that 2017 was witness to the highest incidents of debilitating stress nationwide in recorded history. Part of the irony of trying to manage stress is the fact that so many strategies geared towards relaxation are themselves painstaking, and often require a steep learning curve. Mindfulness-Based Stress Reduction (MBSR), for example, the most thoroughly researched meditation technique for curbing anxiety, tends, in most individuals, to display evidence of efficacy only after 8 weeks to 6 months of consistent, dedicated practice. While commitment is integral to enacting any sort of positive impact on health, it’s easy to understand why implementing some entirely new process, like meditative exercise, into daily routine might be arduous at the outset. Other methods, such as, say, taking regularly scheduled vacations to alleviate job or domestic stress, presuppose the luxury of being able to step away from life’s unceasing responsibilities.

What if, then, there were an easier, less demanding way to introduce a permanent reduction in your baseline stress? What if there were a method that allowed for a more relaxed, serene mental state – regardless of external circumstance – and didn’t require hours of practice or inconvenient escapism? At the risk of sounding advertorial, research shows that there in fact is just such a solution: veganism.

Bear with me a moment, and set aside your initial reactions to the aforementioned buzz-word. Rest assured, this isn’t a politically driven attempt to convert anyone who staunchly enjoys their carnivorous indulgences, nor is it a moral crusade designed to engender guilt. This is simply the impartial presentation of newfound scientific evidence, intended to inform; there will be no authorial manipulation wielded for purposes of covert conversion.

With that disclaimer tended to, let’s examine the research. A recent study conducted by Benedictine University’s Department of Nutrition revealed a significant reduction in stress of participants who adhered to a vegan diet. Indeed, the researchers concluded that a “strict plant-based diet does not appear to negatively impact mood,” and that a “reduction of animal food intake may have mood benefits”. The still more surprising result was how little time and effort this uptick in mood and curtailment of stress took – just one day on a fruit-and-vegetable centered meal plan, sans meat and other animal products, produced measurable decreases in anxiety and lower overall mood disturbance. Participants were also calmer and less agitated immediately following the dietary shift.

In a separate study, Dr. Gizelda Casella’s medical research team at the University of Miami’s Miller School of Medicine discovered that a shift to veganism can actually serve as a superior alternative to most pain management medications. Examining longtime male sufferers of severe fibromyalgia – a crippling condition marked by chronic, widespread bodily pain that’s often coupled with or caused by perpetual psychological stress – who had previously been unresponsive to physical therapy, the scientists found substantial improvement resulting from a dietary plan that included “no dairy products, no gluten, no processed foods,” and one that was “low in carbohydrates and rich in lean protein”. While the study’s subjects did occasionally take tramadol for pain – common amongst anyone with fibromyalgia engaged in any physically uncharacteristic activity – they received no other treatments whatsoever. In one particularly illuminating case, that of a 44-year-old fibromyalgic who also suffered from PTSD, “fatigue, anxiety, depression, memory impairment and sleep disturbance”, and who was “forced to decrease his activity level” due to “significant functional impairment”, two months on a vegan diet produced a major “improvement in pain and fatigue”, to the extent that the patient was now freely able to run 5 miles every day! Dr. Casella’s team also noted that because fibromyalgia and most other forms of chronic pain are caused by psychological stress, reducing stress through such means as dietary changes “contributed to the treatment without the need for medication or psychotherapy”.

If embracing veganism remains an unpalatable prospect despite the evidence, I understand. But if other methods of stress reduction appear too demanding, taxing, time-consuming or altogether impractical given the constraints of your life, I would encourage you to try, at the very least, being watchful of your intake of animal-based food products. Even a minor reduction in daily dairy or meat consumption will likely have a noticeable positive impact on your state of being, ushering in mental calm, decreased physical agitation and more peaceful sleep. Given the devastating yet widespread effects of stress, you may find the resulting relaxation of mind and body to be well worth the adjustment.

This article was originally published on Fulfillment Daily. 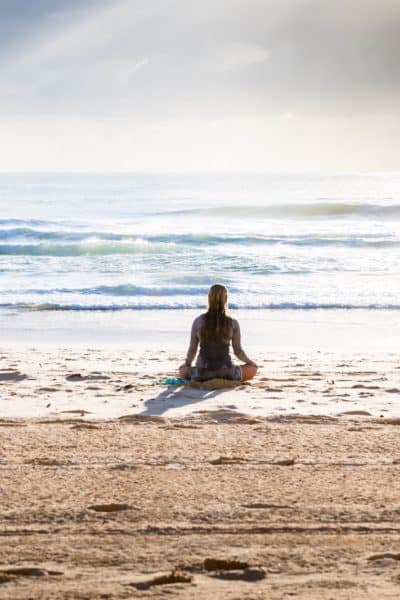 Radiant Health Beyond Exercise: The #1 Secret 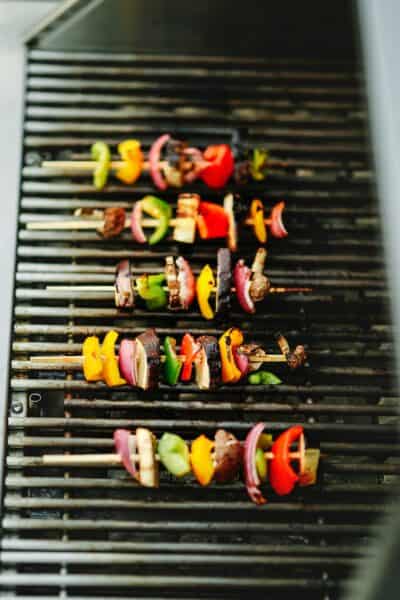 How To Hack A Barbecue: 10 Grill-Worthy Fruits & Veggies 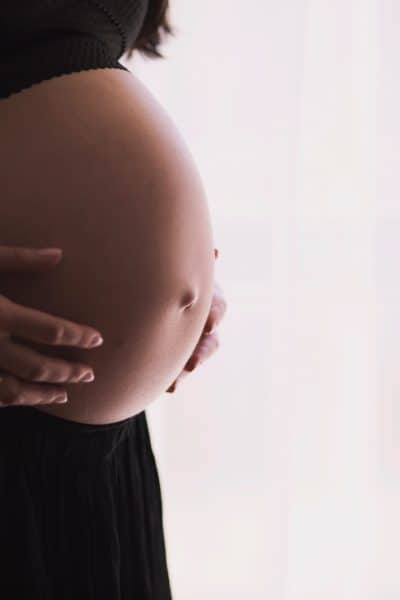 The Ultimate Guide for Expecting Mothers 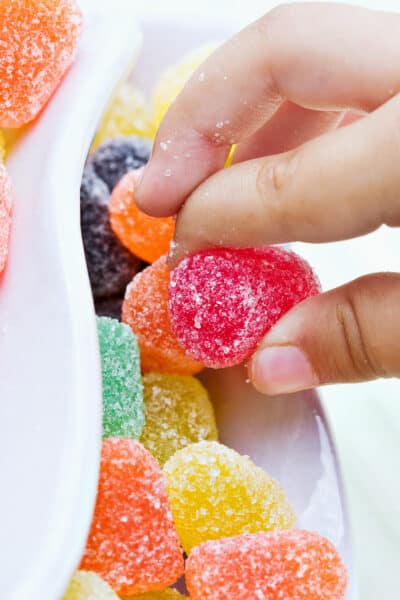 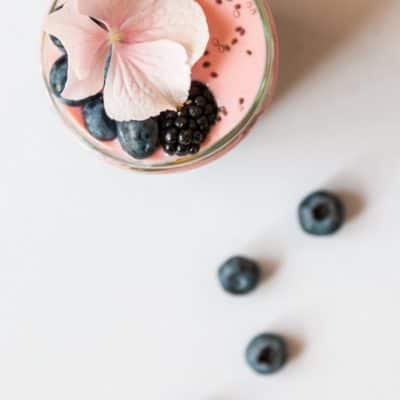 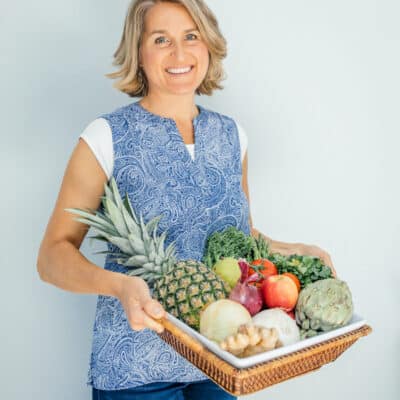 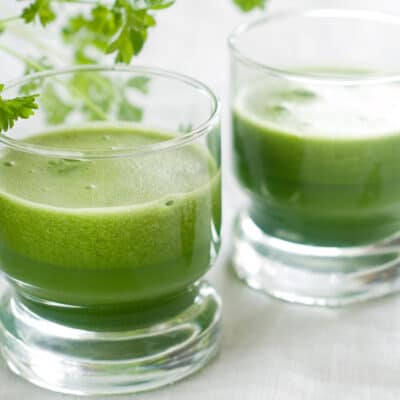 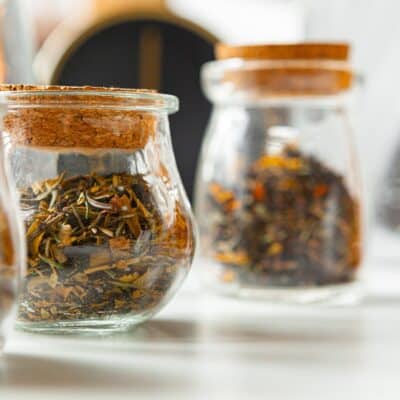 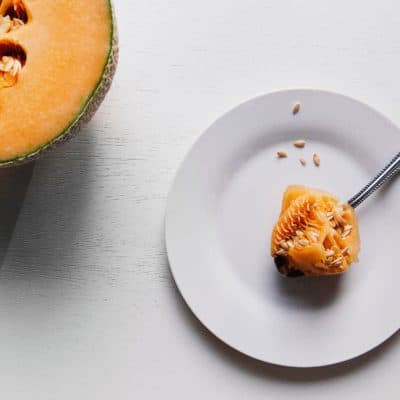 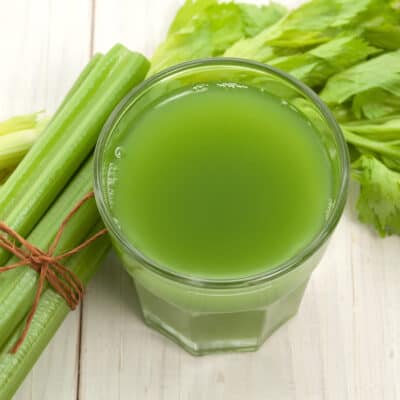